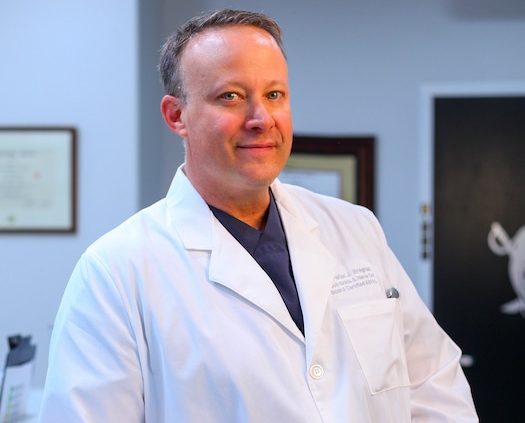 What is a stump neuroma?

This is a condition whereby a nerve has been previously injured or cut such as in the surgery to perform a Morton’s neurectomy procedure. In a not too small percentage of cases when patients undergo a neurectomy the nerve will attempt to grow back which they all do but in this case they grow back in such a way that the axons, which are the substance of the nerves begin to sprout in such a way that that either attached to something that is going to be painful or they get stuck in scar tissue and become painful. This can occur anywhere from weeks to months after the initial surgery. This is something that a physician performing a neurectomy surgery on a patient should inform the patient of that there is at least a 10% chance this will happen but it’s probably significantly higher.

How do I know if I have a stump neuroma?

Usually you will start to feel the same symptoms that you had before the surgery and they will become much worse over time you will get the same shooting and burning pain in the same area. Very often if you return to the surgeon who performed the surgery they might say something like oh you have another neuroma that’s really not true it’s just that the first one never really got better and you developed a stump neuroma.

What can I do if I have a stump neuroma for treatment what are my options?

The very first thing you should do is make sure that your surgeon has dealt with these on a regular basis if not you need to seek out a specialist who can help you someone who does deal with these on a regular basis and this is usually not an orthopedic surgeon or neurologist or even a pain management specialist. A specialized podiatrist or even plastic surgeon is likely your best choice. This website is a good resource www.aens.us.

Conservative therapy should be attempted for a good 3 to 6 months before considering surgical revision surgery. Conservative methods include injection of stem cells or similar such as exosomes. Cryotherapy or radiofrequency ablation with or without a biologic. Steroid injections. Laser therapy. Physical therapy which is likely not going to be helpful. You can certainly choose to proceed with these methods some are better than others but I would not advise waiting more than a year after the diagnosis of the stump neuroma to have surgical intervention.

I need to have another surgery so what’s next?

It is very unlikely that the person who originally did your surgery is the best choice for the next one. Seek out a specialist and then review the options for treatment. Never go in a second time from the top or dorsal aspect of the foot to do a revisional neurectomy. Making a plantar incision and performing a second neurectomy is a viable option for treatment with or without capping of the nerve or burying it into muscle if possible.

My preference for surgical revision of a stump neuroma is to go more proximately into the arch through a flap usually in order to access both the medial and lateral plantar nerves which are usually both contributing to the stump and perform some sort of anastomosis or joining of the nerves together so that they can stop trying to form a stump or bury them into muscle inside a tube where they cannot form a stump again. This has a fairly high success rate at relieving pain and providing the ability to return to fairly normal activity. Any revisional stump procedure takes about six months to a year before complete healing has occurred. Please see the picture attached. This procedure requires about a month of non-weightbearing.

In cases where there is a lot of pain occurring that seems more than we would expect, a peripheral nerve stimulator should be considered as an adjunct treatment when dealing with these problems. In some cases, it can be performed instead of a more invasive type of surgery. I like to use the Stim Wave™ product.

What are some other concerns or things I should know when dealing with this problem?

Whenever possible one should avoid surgery in two adjacent web spaces in the same foot this predisposes you the patient to a vascular problem as well as increased risk of failure due to scar tissue or simply having more surgery at once.

In my opinion the endoscopic procedure does not have as high success rate as doing the procedure from an open incision on the top of foot because you cannot remove the scar tissue that is present in about 30% or so of the neuroma’s.

People often ask: Does it matter how big the neuroma is when determining whether or not to perform a decompression versus a neurectomy? 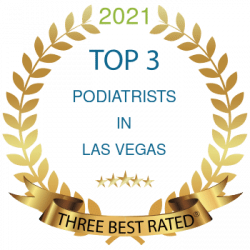 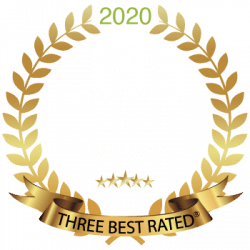